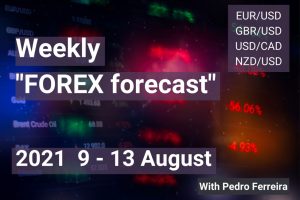 The EURUSD pair hovers around 1.1840,  pressured by a cautious market’s mood.

High-yielding currencies suffered from hawkish comments from US Federal Reserve Vice-chair Clarida, who shifted its usual dovish stance to a more hawkish one. The pair bottomed for the day at 1.1822, a fresh weekly low, and hit an intraday high of 1.1856.

Germany published June Factory Orders, which painted a mixed picture as they were up in the month 4.1%, also up 26.2% YoY, the latter below the previous 54.9% and the expected 67.5%.

Meanwhile, the US published Initial Jobless Claims for the week ended July 30, which came in at 385K, better than the previous 399K, and slightly above the 384K expected. The country also published the June Trade Balance, posting a deficit of $93.2 billion.

EURUSD hovers around 1.1840 after the Fed’s taper talk, easing from daily highs, hit by hawkish comments by the Fed’s Clarida and Daly. The bank is nearing tapering its bond-buying scheme, a move that could happen this year. US jobless claims missed with 385K, a speech from the Fed’s Waller eyed.

The EURUSD pair is neutral-to-bearish in the near-term. The above 4-hour chart shows that technical indicators remain directionless within negative levels.

Additionally, it is trading between directionless 100 and 200 SMAs, while below a bearish 20 SMA. The decline will likely continue on a break below 1.1805, the immediate support level. 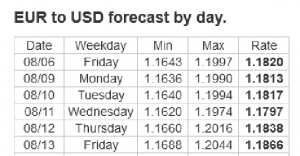